Mainstream outfits of rock, alternative or indie are, more often than not, male dominated. But, that is categorically not to say that womxn do not exist in these genres – quite the opposite actually. Taking a look at up and coming Yorkshire-based bands: Team Picture, Dead Naked Hippies and English Teacher (to name but a few), it’s clear that womxn thrive in these genres. York-based band, Talk More, is just another example in which a wicked female musician elevates their sound.

Currently a four-piece, Talk More are formed of Daisy Allen (bass, vocals and keys), Morgan Lindley (backing vocals and lead guitar), Alex Townsley (vocals and guitar) and Olly Chilton (backing vocals and lead guitar). Genre is a funny thing, something that is becoming increasingly obscure, but for convention’s sake Talk More would probably fit somewhere between rock and alternative. A much better description would be swirling seas of brooding melodies, knocked back by crashing percussion and charging rhythms. Their tracks build layer upon layer of emotions, in the end creating a veritable storm of sound.

So far, as for many, 2020 has been a mixed bag for the band. They started off the year in style by releasing ‘Vaara’ at the end of January. The good times kept rolling with their next release ‘sadsadsad’ in March, which got airtime on Radio 1 with Huw Stevens. This track is one of those that you already know will be immense played live, it’s one you can belt out at the top of your lungs, arms around your mates. It also showcases Daisy’s sensational vocals and the build up towards the end is frankly sublime.

Since this, they’ve held back on releasing new tunes – until now! Just over a week ago they announced ‘King Street’ to be released on the 27th of November. For a sneak peek, they created a soothing acoustic version with some lovely Lake District visuals to go alongside.

And yet, with the cancellation of gigs and closing of studios, Talk More is looking positively toward 2021. In a post from Facebook, they teased with a debut EP as well as plenty of gigs for the next year. They’ve already been confirmed for Bingley Weekender 2021 alongside artists such as Primal Scream and The Libertines.

And so, we’re delighted to bring you Talk More this month! A huge thanks to them for collaborating with us. Like October, we’ve opened a donation platform to be shared between the band and a charity. Anything you can spare is greatly appreciated. Their session will be going live on the 29th of November at 3pm – you won’t want to miss it, especially if they play us ‘King Street’ hot off the press. Save the date and get the snacks in – stress less and Talk More (wahey!) 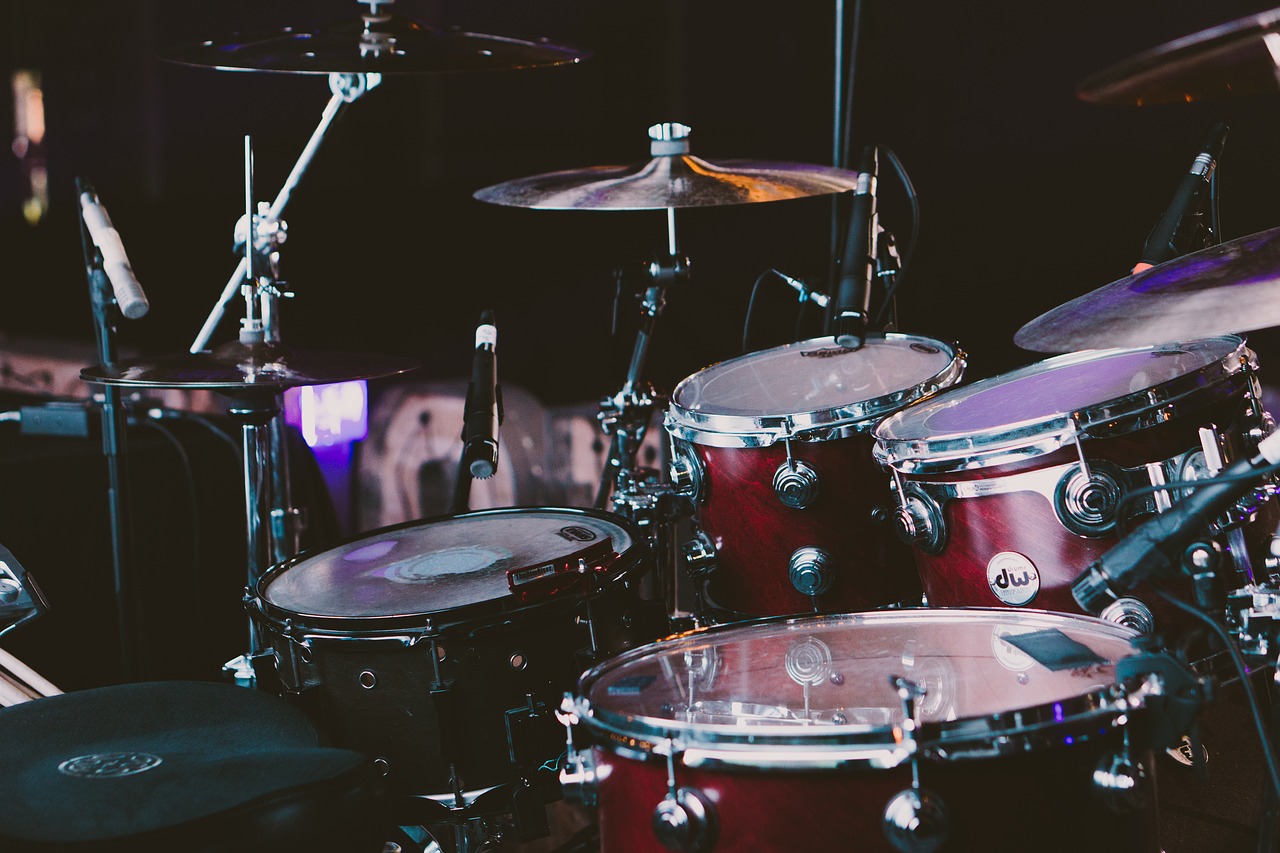